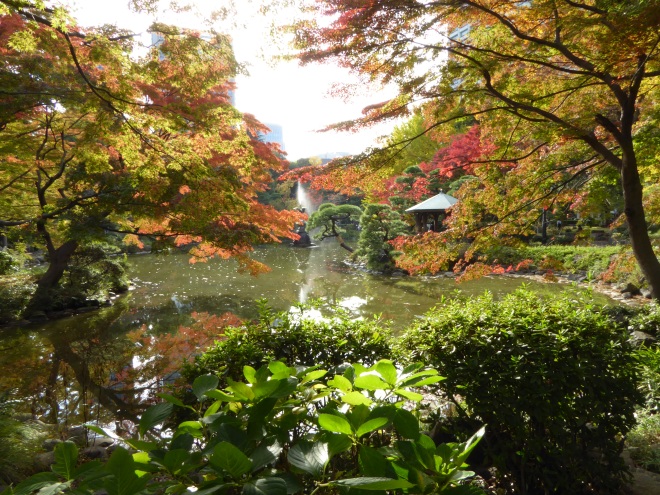 It is November in Tokyo. The sweltering hot summer is over, and we are into the pleasantly cool autumn. The leaves on the trees are turning to golds and oranges and flaming reds. In the US, next week will be Thanksgiving… on Thursday, the 24th. Here, the “Labour Thanksgiving Holiday” is on Wednesday the 23rd. Surprisingly (to me anyway) I found turkeys in the grocery store! Not that I could buy one to fix for Thanksgiving dinner, though. We don’t have an oven in our Japanese apartment. I think for this Thanksgiving dinner, we will be having much simpler fare.

Again… time has gotten away from me and I haven’t written a blog in a while. I was back in the US for a few weeks… our daughter got married, and then I spent an extra week or so visiting other family members. I have been back for a week now, but my husband now has a few weeks of business travel, and he left yesterday for the first one to London. So, I am alone here in Tokyo… I haven’t been alone here since that first month after we moved, and I am feeling a bit lonesome.

After 10 months here, we have settled in and really enjoy being here. But, that said, it still sometimes feels very isolating. Especially for me since I don’t have a job to go to, and I don’t have much of a network of friends yet. I do get together with the other expat spouses at my husband’s company, but we only meet twice a month, and I am the only American.  There is a bit of a language barrier. We all enjoy each other’s company even if we can’t speak very much to each other… Indian, Pakistani, Korean, Chinese, Russian… American… and we are all trying to learn Japanese. Lol…

I am not complaining. I still love it here, but it is part of the challenge of accepting this kind of assignment, and certainly something to be considered. I gave up my job to come here with my husband, and since I am on his visa, I am limited in the work opportunities I can have here. And of course… the language is also limiting. At the  company my husband works for here, the official language is English, but not many companies are that way.

Anyway… all this just got me thinking this morning when I went out for a run. On the way down, the elevator stopped and two little boys got on. They were taking the trash and recycling down to the basement (as was I.) The younger boy — about 5 I think — got on the elevator and greeted me with a loud “Konnichiwa!” His brother — probably about 8 — cuffed him on the head, I think to reprimand him for speaking to me. Ordinarily, people I meet on the street or in the elevator do not speak to me. Japanese people are very polite, and very private. They don’t speak to people they encounter because they don’t want to intrude on their privacy or bother them. It is the same way on the trains and subways. Everyone is very polite, but quiet. Hardly anyone talks at all. But — I was amused, and actually happy that the little boy spoke to me.

As I started my run, I saw one of my “friends” from the spouse’s class, a new friend from South Korea. She is so nice,and she smiled and waved and greeted me in her very limited English.  It is somewhat funny… and a little awkward… that this woman and I usually speak more to each other in Japanese than in our native languages. But despite the difficulties we have with communication, she has become a sweet friend.

Later, as I was running along the canal, I ran past a “non-Asian” person. We both looked at each other… unsure if we should or even could speak to each other (there are a lot of different nationalities here.) At home in the US, if I am walking or running in my neighborhood, I greet the people I meet. But here… again… it is not done, or even expected. So we just passed by, warily looking at each other. Strange.

When I got back to the apartment after my run, the elevator opened and another “non-Asian” person got out… someone I have never seen in the building before… and he looked surprised, and actually said good morning to me — in English! I was thrilled… and kind of taken aback at how much I craved being spoken to in a language I could understand!

All these varied encounters of communication… all in one morning. Lol… it made my day! 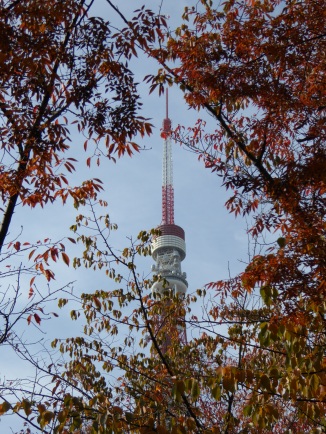 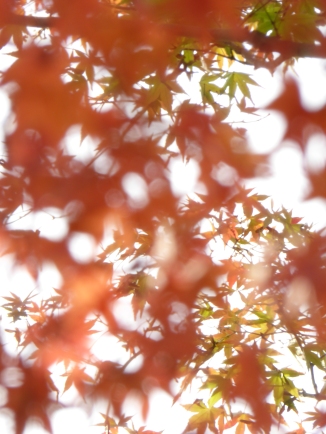 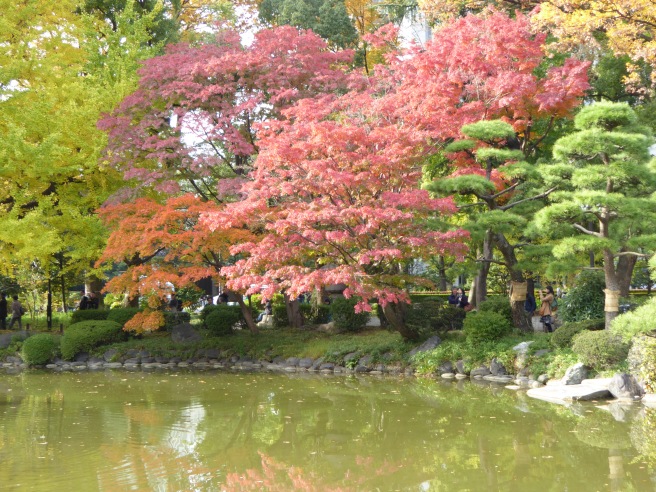